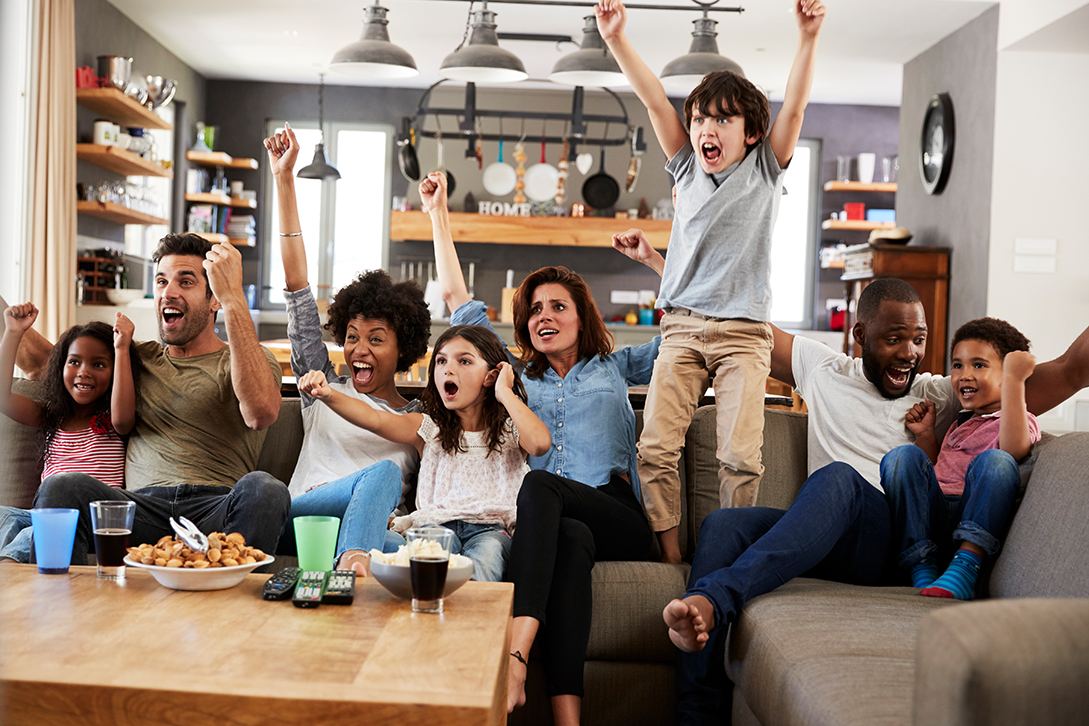 My friends, THE GURU is excited for the divisional round with the weekend’s first game foremost on his mind. Yes, it’s Atlanta at Philadelphia.

Now, it’s well known that I’ve never had love for the Birds of Pennsylvania. I’m not a fan of their owner, their players, their fans or their charter pilots. When the Eagles lost the 2002 NFC Championship game at home to Tampa in ‘02, closing Veterans Memorial Stadium, I remarked that “I feel like I just won 10 Super Bowls.” And to this day, I know of no food more delicious than the heartbreak of TOMMY BIRD.

Sure, I’ve been known to have a Philly cheesesteak or two and, yes, it’s true that my favorite person on the planet – THE FAIR CLAUDINE – was born and raised in the city limits but that has zero impact on my feelings for the football team.

So, with Carson Wentz out and the Eagles’ offense looking like a high school jayvee outfit, with all the world picking against the Iggles, you’d think LE GURU is feeling pretty good about things, right? Nope. In an extremely odd – and uncomfortable as an anesthesia-free colonoscopy – twist, I actually find myself not completely disliking the Birds. Sure, I still want them to lose but perhaps not in completely painful fashion.

I’m not certain whether the rest of the country hopes they win but most experts are predicting an early exit for the NFC’s top seed, a brief appearance mirroring the fleeting moments FATBACK HOBBS spent in the Morton, Ill., Ruby Tuesday’s restaurant in August 2000 before being ejected without cause.

Let me take you back. The poor guy was in town to play in a three-on-three basketball tournament with yours truly (seriously) and had only been at Ruby’s for 10-12 minutes before offering to do his imitation of a NASCAR fan. It only took three utterings of “Woooooooooooooooooooooo” before the bartender showed my buddy, who was still working on his first beer, the door. An all-time travesty.

Will the Eagles be shown the exit in their first playoff game? We shall see.

Atlanta (11-6) at Philadelphia (13-3). The folks viewing a Falcons’ win as a fait accompli apparently haven’t seen the Birds’ defense, which is as stingy as THE TRE MAN guarding his Halloween stash.

Think about this: since Wentz got hurt, all the Eagles have heard from the talking heads is how their season is done because of the loss. How they can’t possibly win without their MVP candidate. How they are, basically, a one-man team. Doug Pederson has to be smiling as the naysayers have given his team all the motivation they’ll ever need.

Despite my belief in this Birds team, I’m torn because this mentally tough Falcons squad has hit its stride. But, as well as I expect Atlanta to play, I think Philly will have too much for them. And look for the underrated Nick Foles to make enough key plays to lead to victory. EAGLES, 17-16.

Tennessee (10-7) at New England (13-3). Speaking of motivation, ESPN has riled up the Patriots and the rest of the football world can’t be happy about it. The Seth Wickersham article might fluster a team that is less mentally tough. But not this New England squad.

Tennessee is no flash in the pan but playing a rested – and inspired – New England outfit will be just a little too much. PATRIOTS, 31-24.

Jacksonville (11-6) at Pittsburgh (13-3).Earlier this season, the Jags rolled into the Steel City and laid a 30-9 whuppin’ on the Steelers. Can it happen again? Sure. And maybe THE CHIEF can defeat Father Time and stop his rapidly growing ear and nose hairs from further encroaching on his aging visage.

Truth be told, I like this Jacksonville team but it’s hard to imagine Bortles beating Pittsburgh’s defense. STEELERS, 20-13.

New Orleans (12-5) at Minnesota (12-4).This Vikings squad might be my favorite team in the playoffs and they’re playing the club I believe is the most overrated remaining playoff entrant.

Sure, Drew Brees is a player and, yes, the team’s two-headed backfield monster is a good one but I saw these guys up close when they barely beat the badly injured Skins on November 19 in a game DC lost on its own accord. And New Orleans would’ve lost last week if Carolina would’ve made the plays right in front of them.

That’s it for this week, folks. Have a great Divisional Weekend and God bless!