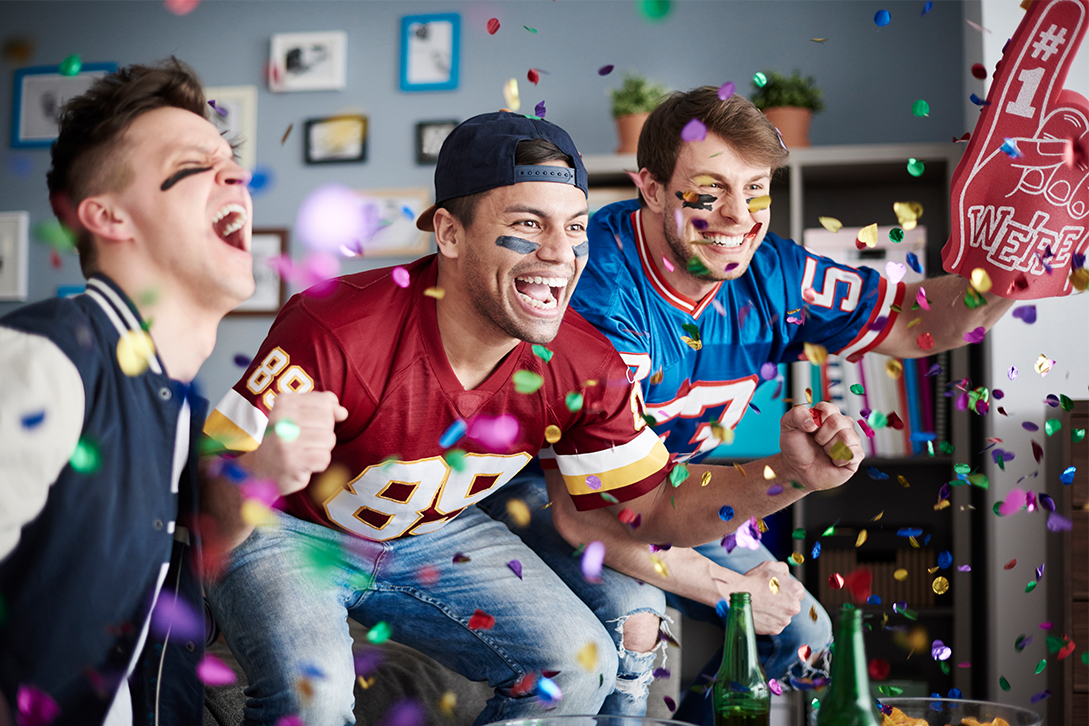 My friends, THE GURU is fired up for a dynamic Birds-Pats matchup tomorrow evening and, gulp, has a couple of confessions to make. But first, let’s tackle that Skins’ trade for quarterback Alex Smith and the impending free agency of Kirk Cousins.

Naturally, I’m going to miss Cousins very much. He’s a record-setting quarterback who has gotten better every year and he’s going to do big things wherever he goes. Throw in his magnificent work ethic and the fact that he’ll only be 30 years old when next season begins, and the sky is the limit. I see a Super Bowl trophy in his future, playing for either Minnesota or Denver.

Next in the queue is Mr. Smith, perhaps the most underrated QB in the NFL and a proven winner. The man had a record of 50-26 in KC, inheriting a squad that won just two games and immediately getting them 11 victories. Look it up: over the last seven years, including two campaigns in San Fran, Smith is 69-31-1 and only Tom Brady has more wins.

Some people are calling it a big deal that Smith is going to be 34 when the season begins. Please. Drew Brees is 39 and Brady will be 41 on opening day. Let’s get Alex some avocado ice cream ASAP and get this ball rollin’!

Of course, losing cornerback Kendall Fuller stings but trading a cornerback – albeit one who will likely be a stud as a full-time starter – is a price I’m willing to pay for a solid starting QB. (An aside: Do Mama and Papa Fuller, producers of four NFL sons, have an entrepreneurial streak? If so, they should bottle water from their home tap. I’d have THE TRE MAN drinking it morning, noon and night.)

The elephant in the room, which is not FATBACK HOBBS: Kirk wasn’t going to sign in DC; he said publicly that he wanted to test the open market. So, a trade HAD to happen, there was no other good option. Yes, the Skins front office completely botched the Cousins situation over the past two-plus years but, at least as far as the trade goes, they get a strong grade for making the best of a tough predicament.

Time to stop talking about Kirk and the Skins together and simply to wish him well. And pray to God that he doesn’t wind up in the NFC.

What’s next? Well, before moving to the big game, let’s briefly talk commercials, specifically the “Dilly Dilly” Bud Light ads that many of us are seeing in our sleep. I can’t blame the folks at Anheuser Busch for trying to distract folks from the putrid taste of their product, but the hysteria is honestly over the top as this campaign isn’t anywhere close to the company’s best advertising effort.

Indeed, “Dilly Dilly” is a distant third place to the classic “Yes I am” and “Doobie Doobie Doo” spots from years past. Give them a watch and I’m sure you’ll agree. Enough commercial talk – let’s get to the games.

Philadelphia (15-3) vs. New England (15-3). Ok, folks, it is confession time. Brace yourselves like a school bus getting ready to collide with yours truly. Here it is:

As for the prediction, I’ve gone back and forth on this one over the past couple of weeks. Eagles over Pats. Pats over Eagles. Foles over Brady. Brady over Foles. Chowder over Cheesesteaks. Cheesesteaks over chowder. It’s a tough one.

The one thing I can say with near certainty is that the game will be close. In fact, it’s always tight when the Pats are in the Bowl under Belichick with an average outcome of less than four points. Check it out:

In the end, I think this game comes down to two things, both involving the big fellas up front: First, can the Eagles run the ball? Second, can they pressure Tom Brady, so he doesn’t have time to find Messrs. Gronkowski, Amendola, etc. downfield?

In my heart of hearts, I believe the answer to both of those questions is “Yes.” The Eagles are tough, they are physical, and they have a massive chip on their shoulders (and thank goodness that chip’s last name isn’t Kelly).

I don’t put it past Belichick and Brady to come up with a masterful performance and snare their sixth Super Bowl title, but I just don’t think they want to be in a close contest against a determined Birds squad. And if Philly gets up on New England like Atlanta did last season or the Jaguars did two weeks ago, it’ll be lights out for the Pats.

This one could go either way but I’m going with an underdog that is 15-3 but still hasn’t earned any respect. EAGLES, 20-17.